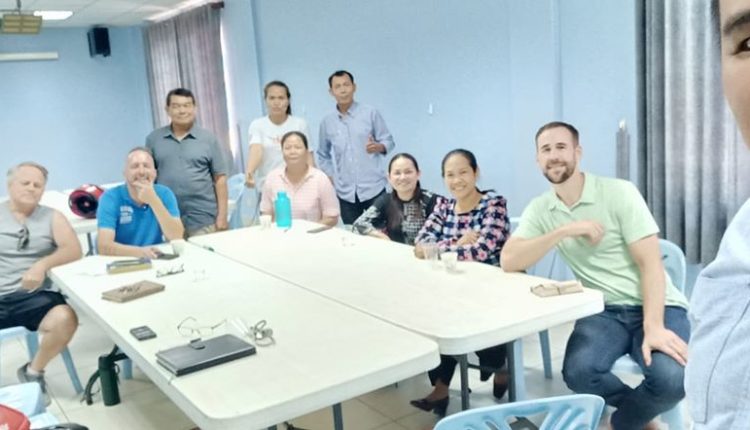 Shalom Bible study March 10, 2020 on Luke 2. The angel told the shepherds the coming of the Savior (the kingdom of God) while the Roman Empire ordered the registration/census.
The differences between the Roman Empire and Kingdom of God
The Roman Empire focuses on
Taxation
Soldiers
Oppressing, enslaving and causing injustice to the poor
Forcing and fearing
BUT Kingdom of God is
Salvation
Love
Hope and Freedom from oppression
Voluntary invitation
Comfort and Encouragement
Grace and forgiveness