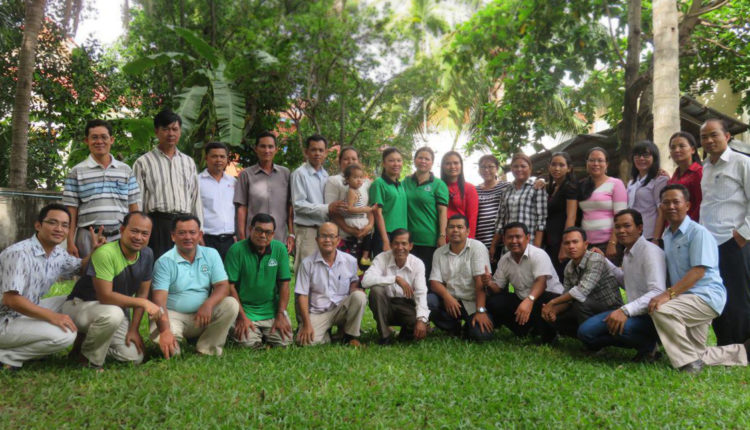 Peace in the Absence of Drugs 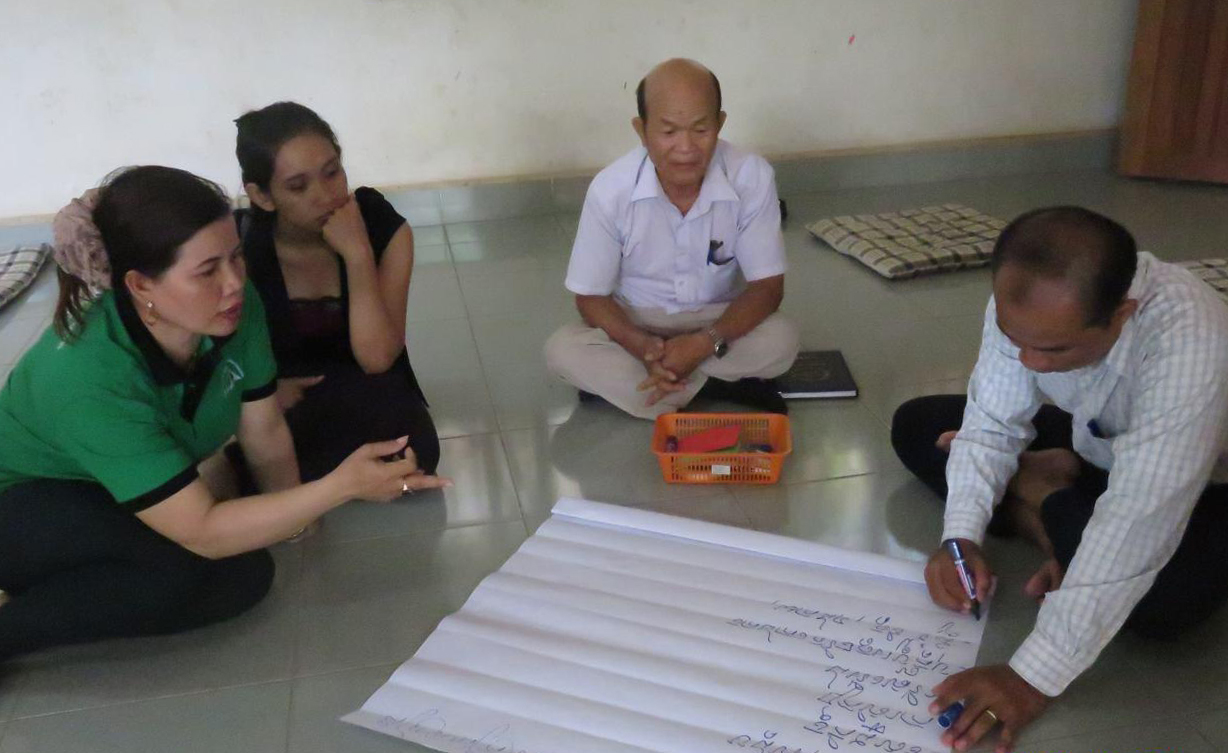 This Peacebuilder Alliance Meeting focused on the topic, “Peace in the Absence of Drugs.” Participants introduced themselves, broke into small group discussions, and later gave presentations to the large group. Later they reflected that peacebuilders have an important role to fill in the effort to eliminate drugs because “Protection Begins with Me”. 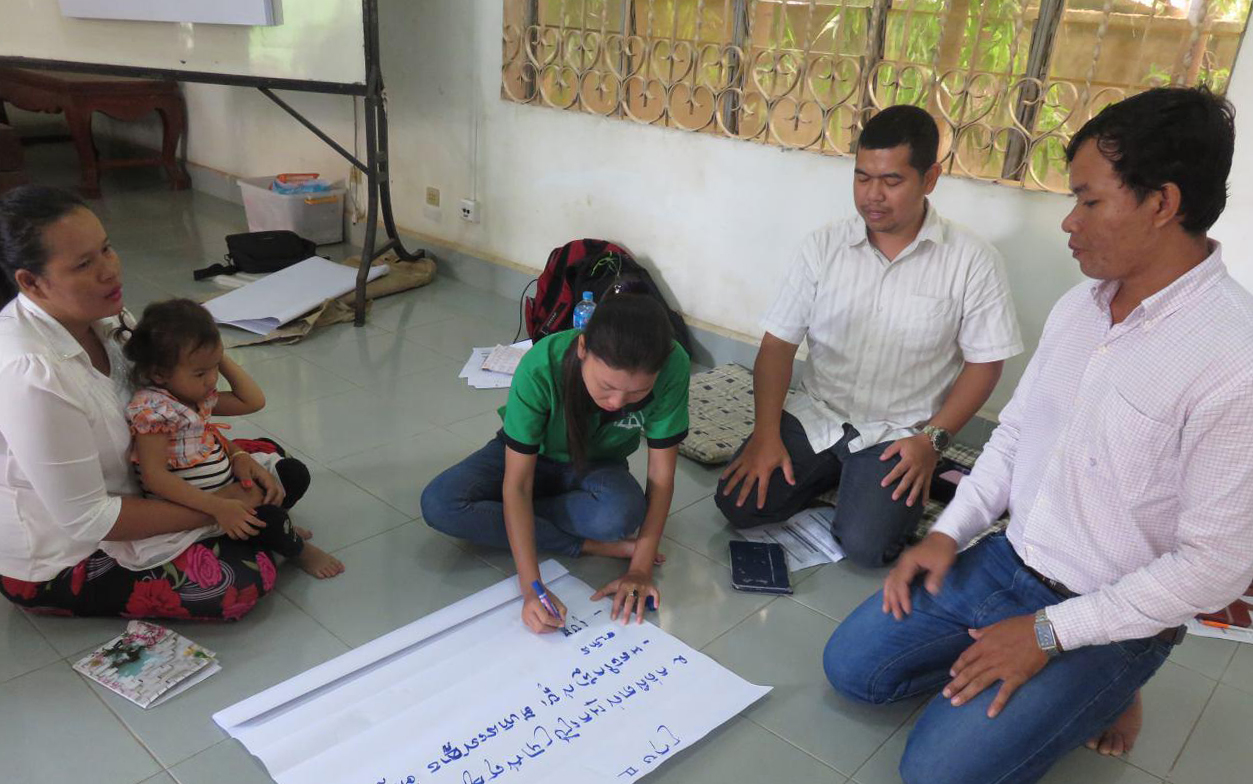 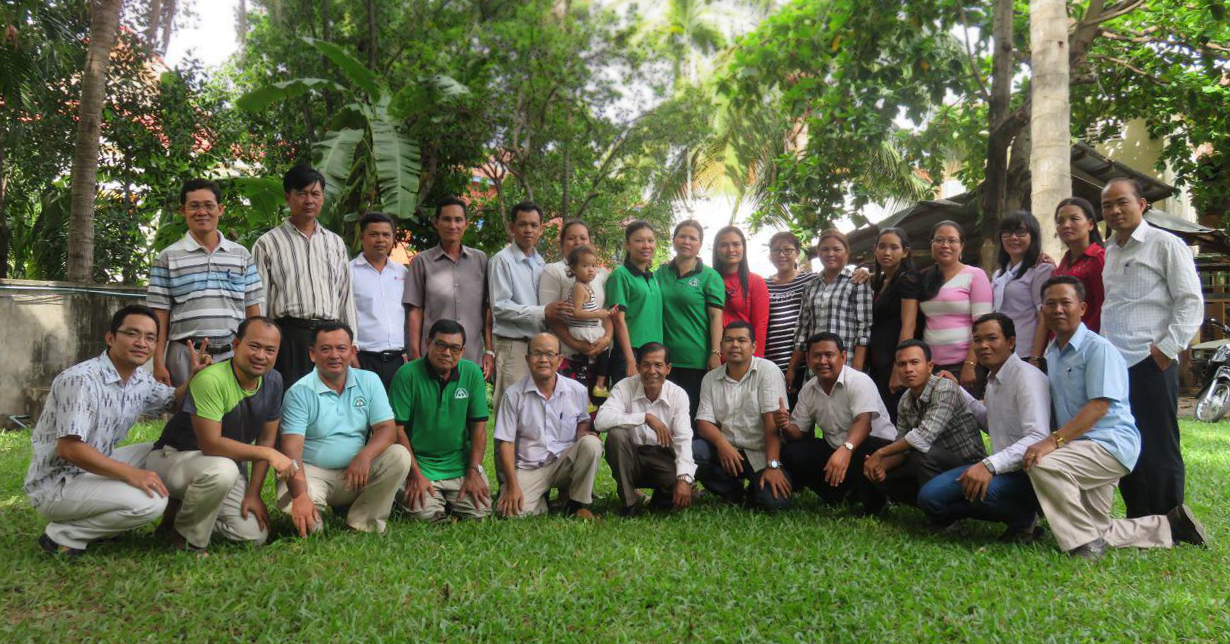